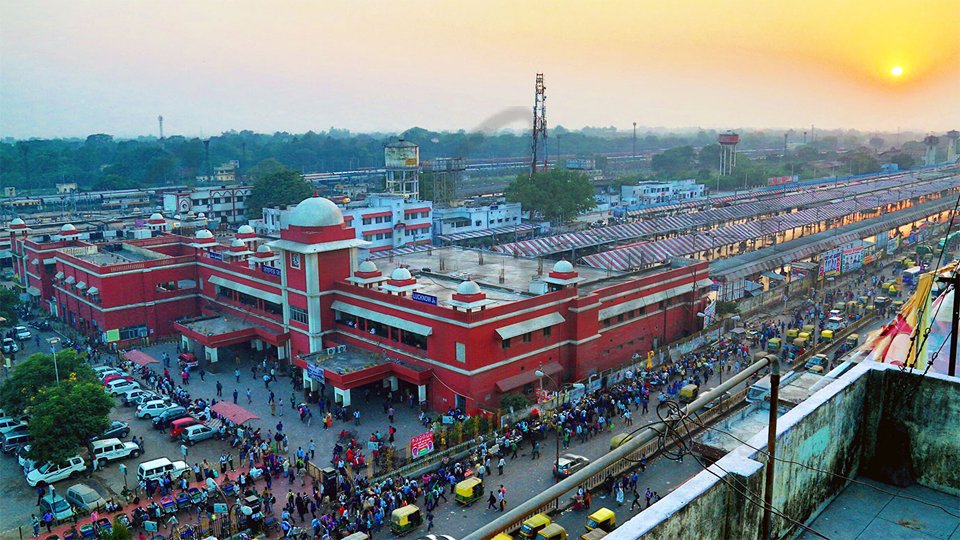 Lucknow has always been just perfect for Meetings, Incentives, Conference and Exhibitions (MICE) tourism. With its good air connectivity and cultural heritage that adds to the element of discovery, all it has needed is that push from the government to make it the number one MICE center in north India.

Lucknow, with its large number of schools, degree colleges, universities & research institutions already had a number of activities taking place under the ambit of MICE over the years.

With the right kind of effort put in developing the existing infrastructure to suit the needs of a MICE destination, brand Lucknow is poised for a big boost as one, strengthening Conference Tourism in north India.

A Govt Policy that will help Lucknow as a MICE destination

And the Uttar Pradesh government’s Tourism Policy for 2016 effectively elucidates its clear version for MICE tourism in Lucknow. The salient points being:

i. In collaboration with private entrepreneurs Convention centers will be established for trade fair, seminar, exhibition etc in Noida, Agra, Lucknow and Varanasi which are ideal tourism centers for MICE tourism in Uttar Pradesh
ii. Private entrepreneurs will be provided land on priority to invest in Conventions
iii. The new Convention Centers being constructed will be provided rebate in taxes for the first five years of business
iv. The MICE facilities in the state will be widely promoted and publicized

With the arrival of the Ramada Lucknow Hotel & Convention Center with its world-class Ramada brand hospitality standards, a combined accommodation inventory of 350 rooms from the two hotels ( once Ramada Plaza Lucknow too is fully commissioned), the requirement of the long-overdue 1,000-seater city center/convention centre near the airport has been realised, giving a huge fillip to the continuing development of Brand Lucknow. 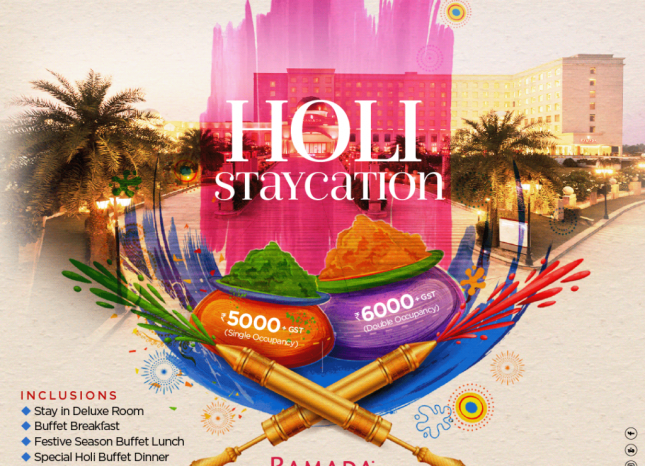 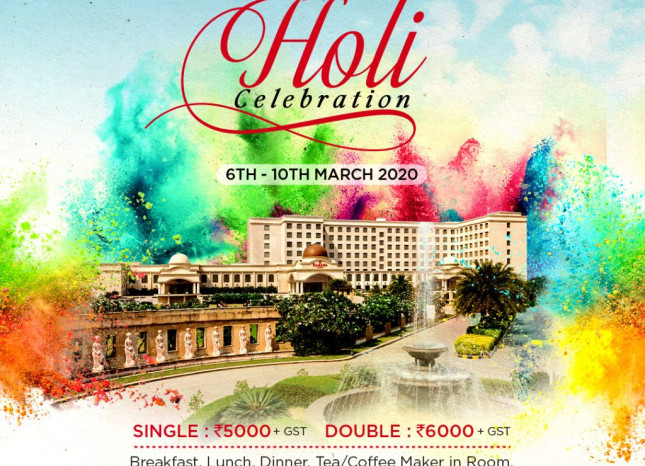